Globally an estimated 284 million people experienced an anxiety disorder, making it the most prevalent mental health or neurodevelopment disorder. 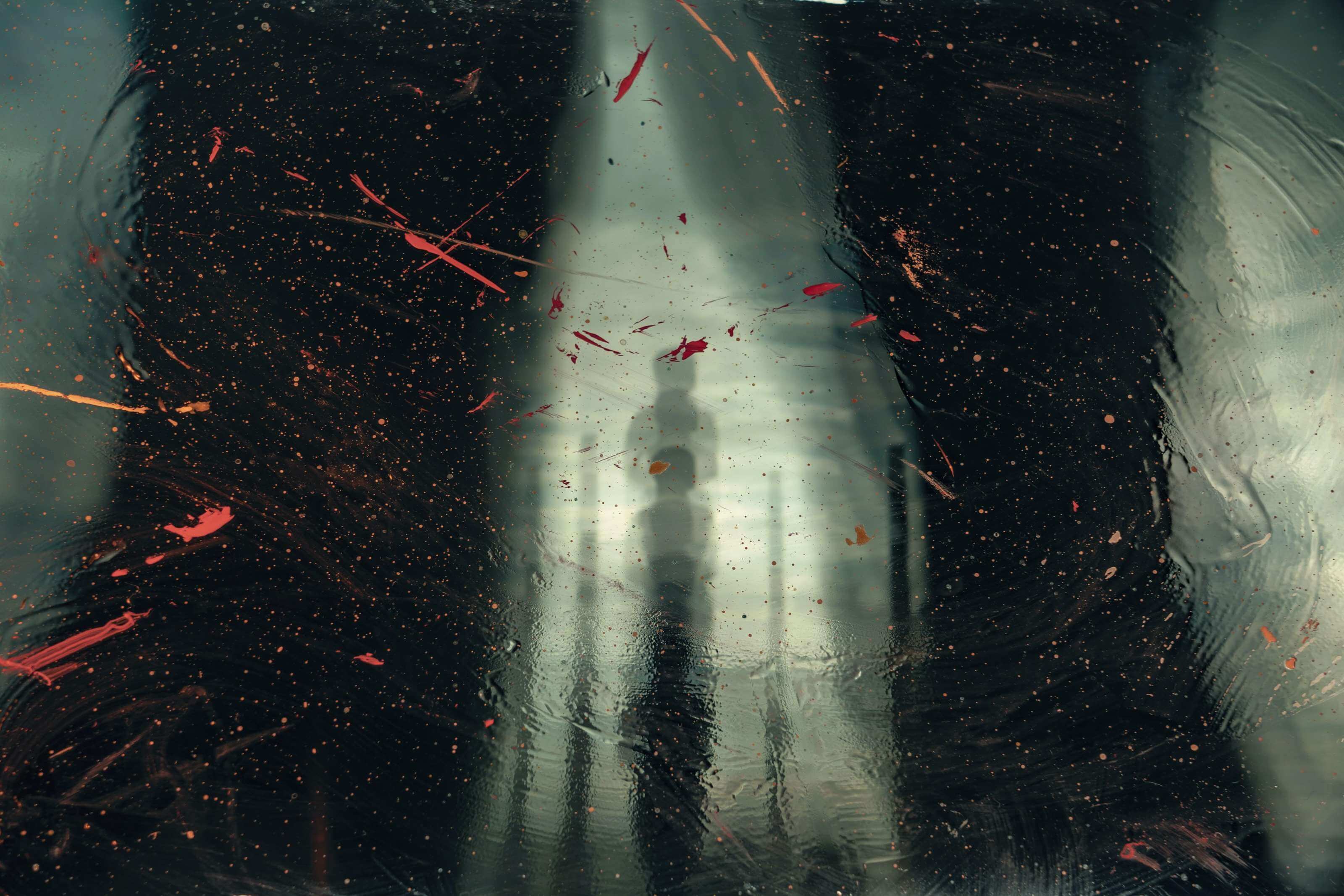 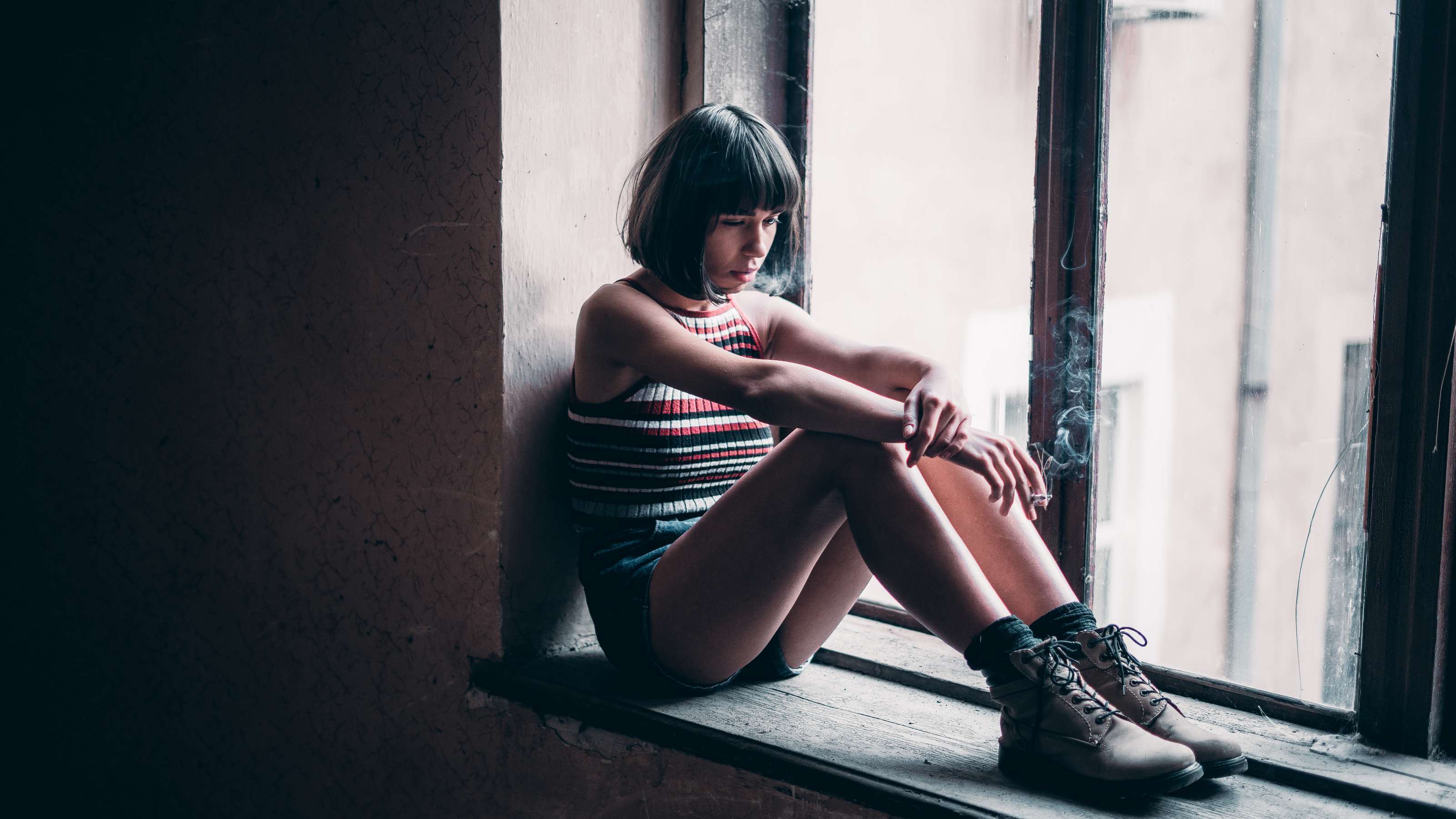 Psychedelic drugs like LSD, MDMA, Ketamine and psilocybin (aka ‘magic mushrooms’) can do so much more than send you on a crazy trip. While the highs - and lows - they bring about during recreational use are well known, they were actually designed for something else entirely.

Before ‘60s hippies popularized psychedelics, scientists all over the world were researching them for use in medicine. In fact, they had already made some interesting discoveries long before the Woodstock era.

LSD, Psilocybin, Ketamine and MDMA were the subjects of many scientific studies from the 1940s onwards. These studies showed that in small and controlled doses, psychedelics proved effective in treating mental illnesses like anxiety, depression and even addiction.

This pioneering area of scientific study became known as Psychedelic Therapy, and it’s having a serious 21st century revival. But what is it exactly?

What is Psychedelic Therapy for Anxiety?

Let’s get one thing straight - psychedelic therapy for anxiety is worlds away from simply taking a pill and enjoying the ride that follows. Instead, it involves taking a much smaller, controlled dose of a psychedelic drug and administering it to a patient under medical supervision, alongside other forms of ongoing therapy.

Patients will lie down in a comfortable room with no background noise and dim lighting. They will wear an eye mask and headphones, and listen to calming music for the duration of the session.

A psychotherapist (sometimes two) will administer the psychedelic dose and guide the patient throughout their ‘trip’, offering reassurance and support when needed. Before and after the session, the patient will also undergo traditional psychotherapy for a number of weeks.

It’s important to note that psychedelic therapy is not a ‘quick fix’ for anxiety. It’s just one part of a much bigger treatment strategy that includes traditional therapy or counseling, a strong support network and many other factors.

However, when done in conjunction with all of the above, it can be very effective…

How does Psychedelic Therapy help Anxiety?

Anxiety is the body’s natural response to stress. If you’re a human being it’s inevitable that you’ll feel anxious in certain situations, like losing your wallet or getting pulled over by the police.

The amygdala is believed to be a key player when it comes to anxiety. It’s the brain’s ‘go-between’ for the areas that process and interpret sensory signals. Think of it like a fire alarm; it detects ‘smoke’ (or a perceived threat), then alerts everyone in the building (or the rest of the brain) that it needs to respond, and fast.

On the other hand, psychedelics drastically alter how some parts of the brain communicate with each other. They disrupt some of the normal flows of communication - like the amygdala receiving and sending out signals - and forge new communication pathways elsewhere.

Psychedelics also affect the brain’s levels of serotonin, the chemical known as the ‘natural mood stabilizer’. This is what causes those feelings of love, peace, and happiness that many recreational users of psilocybin, LSD, or MDMA experience.

In a medical setting, the instant improvement of mood and perception makes patients much more receptive to, for example, cognitive behavioral therapy.

This altering of the brain’s communication network can be harnessed to help anxiety sufferers make new breakthroughs. Their usual defenses are lowered, the way they process information is different, and they’re more open to exploring experiences or memories that may have been too painful before.

The effects of a small, controlled dose of psychedelics can last far beyond the initial therapy. Some of the communications pathways that were ‘muted’ during the supervised trip don’t come back as strongly, and some of the new ones may stay, gently humming, in the background.

Although research studies into psychedelic anxiety therapy have been small so far, the results have been promising. Psilocybin, LSD, MDMA and ketamine have all shown to have positive effects as part of a bigger treatment approach for anxiety.

Psilocybin is the hallucinogenic compound found in ‘magic mushrooms’. It’s currently a Schedule I drug, i.e. banned in all circumstances. But researchers are working towards re-classifying it as a Schedule IV drug, which is similar to most prescription drugs.

So far they’ve had some success; in 2019 psilocybin therapy was designated as a ‘Breakthrough Therapy’ by the FDA.

Winning this designation “Expedite(s) the development and review of drugs that are intended to treat a serious condition and preliminary clinical evidence indicates that the drug may demonstrate substantial improvement over available therapy on a clinically significant endpoint(s).”

In other words the FDA believes it has serious potential, and several studies have proven this.

In 2017, Imperial College London conducted a study of 20 patients with treatment-resistant depression. Researchers found that psilocybin decreased activity in the amygdala, the aforementioned emotional ‘fire alarm’ of the brain. Patients reported benefits as much as five weeks after receiving their psilocybin dose.

Since depression and anxiety so often go hand in hand, this shows promising results for psychedelic anxiety therapy too.

Another group of researchers recently conducted a meta-analysis of four studies published between 2011 and 2018, all of which investigated the effects of psilocybin among individuals with heightened anxiety or depression.

The results from all four studies indicated significant reductions in anxiety and depression after receiving psilocybin. Not only that, but the effects were still notable at a six-month follow up of some study participants.

But psilocybin is just one of a number of psychedelics that has shown positive results.

In a 2019 survey of over 1,000 people who claimed to have micro-dosed on LSD, participants claimed that repeated micro-doses of LSD lead to increased positive moods and energy. They also stated improvements in negative moods, especially those caused by depression or anxiety.

There is yet to be a thorough scientific study of the potential benefits LSD can have for anxiety sufferers. Although there is plenty of anecdotal evidence that there are benefits to be gained, the majority of it is only anecdotal.

That said, LSD is currently being evaluated in a Phase 2 clinical trial as a treatment for depression in Switzerland. And with psilocybin psychedelic therapy making progress, it’s only a matter of time before the medical world looks to other psychedelics like LSD, too.

So far, Ketamine has had more success in psychedelic therapy than LSD. Esketamine, a derivative of ketamine, is now available as a nasal spray for treatment-resistant anxiety, depression and PTSD.

The spray is designed specifically for those who have not responded to other forms of treatment for anxiety, like antidepressants and traditional psychotherapy. It’s the first new antidepressant of its kind in decades, but because it’s the first in decades and still in its infancy, concrete data on its effectiveness is not yet known.

Although it could be promising, esketamine is not readily available yet through prescription or otherwise. And it may be some time before it is.

A study conducted by the Los Angeles Biomedical Research Institute at the Harbor UCLA Medical Center suggests that MDMA could help those with social anxiety and autism.

Twelve autistic adults with moderate to severe social anxiety were given two doses of pure MDMA, along with ongoing psychotherapy. According to Alicia Danforth who led the study, patients showed significant and long-lasting reductions in their symptoms.

Thanks to studies like this, there is a growing movement for MDMA psychedelic therapy in the U.S.

The SoundMind Center in Philadelphia will be one of the newest Psychedelic Healing and Integrative Medicine Centers when it opens in 2020, pending FDA approval. The center will offer MDMA-assisted psychotherapy to populations with higher rates of PTSD. A sister centre in Puerto Rico is already planned for 2021.

The short answer to this is maybe. In the same way that antidepressants or psychotherapy doesn’t work for everyone with anxiety, psychedelic therapy doesn’t either..

Furthermore, scientists face a difficult challenge to win funding for further psychedelic therapy research. Since 1970 all commonly known psychedelics have been classified as Schedule I Drugs, with high potential for misuse and no known medical benefit.

This means that in order to research psychedelic therapy, scientists need to convince the government to give them large sums of money to study the medical purposes of drugs that are classified as having no medical purpose. Not so easy.

However, more than a few preliminary, small studies like those mentioned above have shown positive results. The hope is that with these effective results, more funding and bigger trials can happen.

From there it may still take several years to win FDA approval. So while you shouldn’t expect to get a prescription for psychedelics any time soon, you will most definitely be hearing more and more about psychedelic therapy for illnesses like anxiety in the coming years. 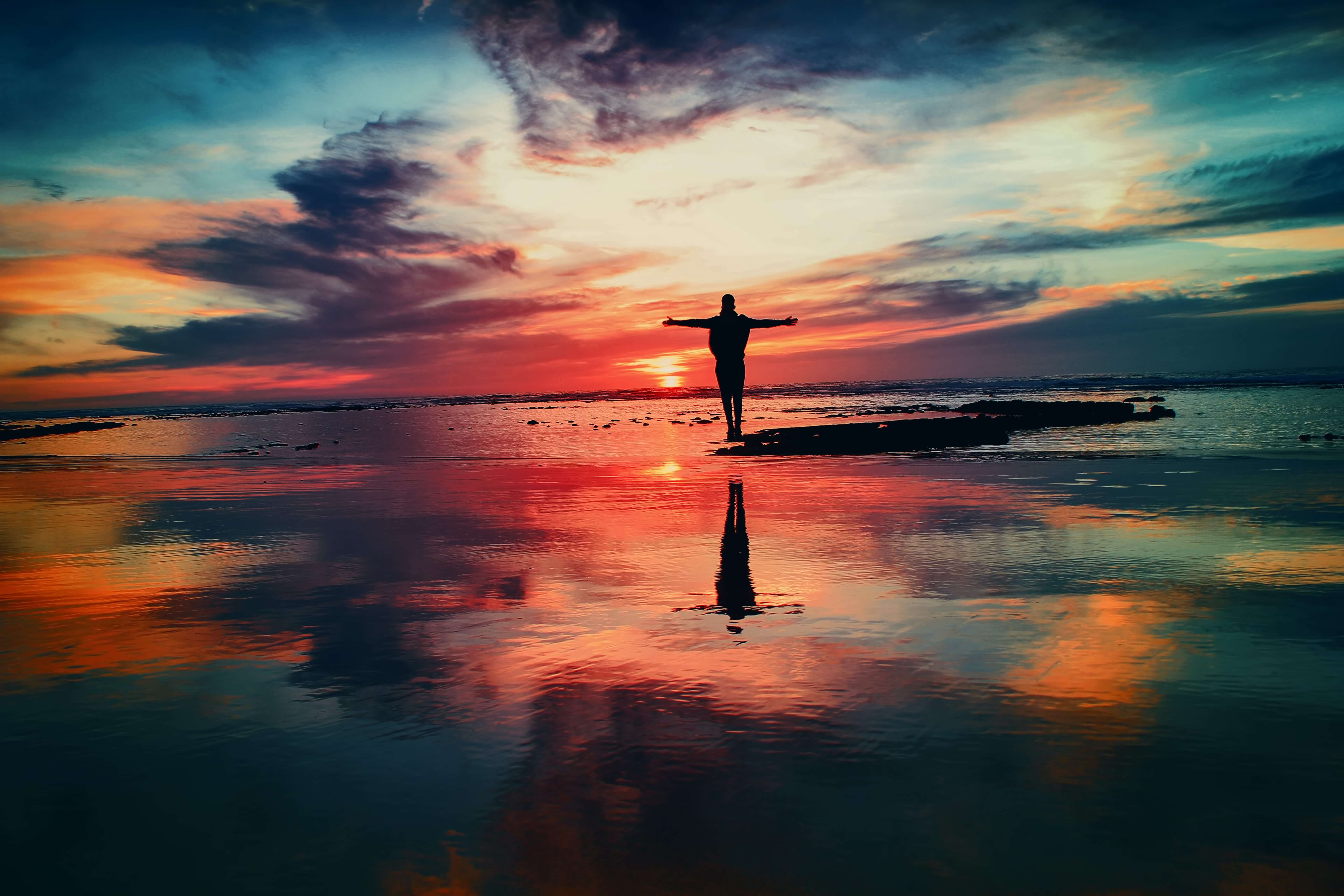