Significant changes in psychedelic drug laws have presented themselves in 2020, and many states and cities are beginning to decriminalize psilocybin. Psilocybin is legal in Oregon through "psilocybin service centers" purchasers must be 21 years of age and the main use is medicinal. While it is heavily regulated, this new status of psilocybin will set a new standard for psychedelic-assisted and mental health therapy. Oregon has also passed Measure 110 which decriminalizes small amounts of heavily regulated drugs that are intended for personal use. Four new states, Arizona, Montana, New Jersey, and South Dakota, have legalized the use of cannabis. This brings the total number of states that cannabis is legal to fifteen. Not only are these changes promising, but also hold hope for many people struggling mentally who are beginning to turn towards psychedelics for help.

Where Are Psychedelics Legal?

There is a larger movement that aims to have psychedelics decriminalized and move towards legalization. Denver, Colorado was the first city to pass a movement to decriminalize psilocybin in May of 2019. Shortly afterwards in June 2019 and January 2020, Oakland and Santa Cruz, California. In November of 2020, the state of Oregon decriminalized psilocybin as a whole and also declared it a legal therapeutic use. Washington D.C. decriminalized plant medicines and plant fungi leading many cities to aim to do the same. On top of the passing of psilocybin in some cities, cannabis is legal and available for adult consumption in fifteen united states so far. The psychedelic movement has spread to many cities across the United States, while it remains illegal under federal law, FDA approval and new findings of positive effects from psychedelic-assisted therapy shows a promising future within psychedelics being decriminalized.

“Measure 110” was passed with a 59% majority and decriminalizes nonsalable, small possession amounts of heavily punishable drugs in the United States. Prior punishment for nonsalable possession was a Class A Misdemeanor where one could be fined up to $6,250 and serve a year in prison. This is now changed to a Class E violation and instead of prison, there is now an option to pay a $100 fine or instead be subject to a “completed health assessment” as well as an addiction treatment facility. This is also a large step against the war on drugs and helping those guilty of drug misdemeanors.

The decriminalize nature movement has people fighting for legalization all over the country. One of the biggest steps forward happened in Washington D.C. with the decriminalization of all plant medicines. The bill was passed with over 76% majority and allows people to enjoy plant medicines without common fear of arrest or legal troubles. This passing will allow for more common regulated use of plant medicines among psychedelic therapy sessions.

Why Psychedelics Should Be Legal?

Psychedelics have proven their ability to heal people both physically and mentally. Psilocybin has also shown to have massive therapeutic benefits that help people in faster ways than classic treatments have in the past. Legalization of psychedelics would allow for growth in society and within medicinal practice for mental health issues. There have been many studies that have proven to improve mental capacity and mindset within mental disorders when undergoing psychedelic-assisted therapy. The benefits that legalization of psychedelics can have on individuals can lead to healing as a society and nation as a whole. 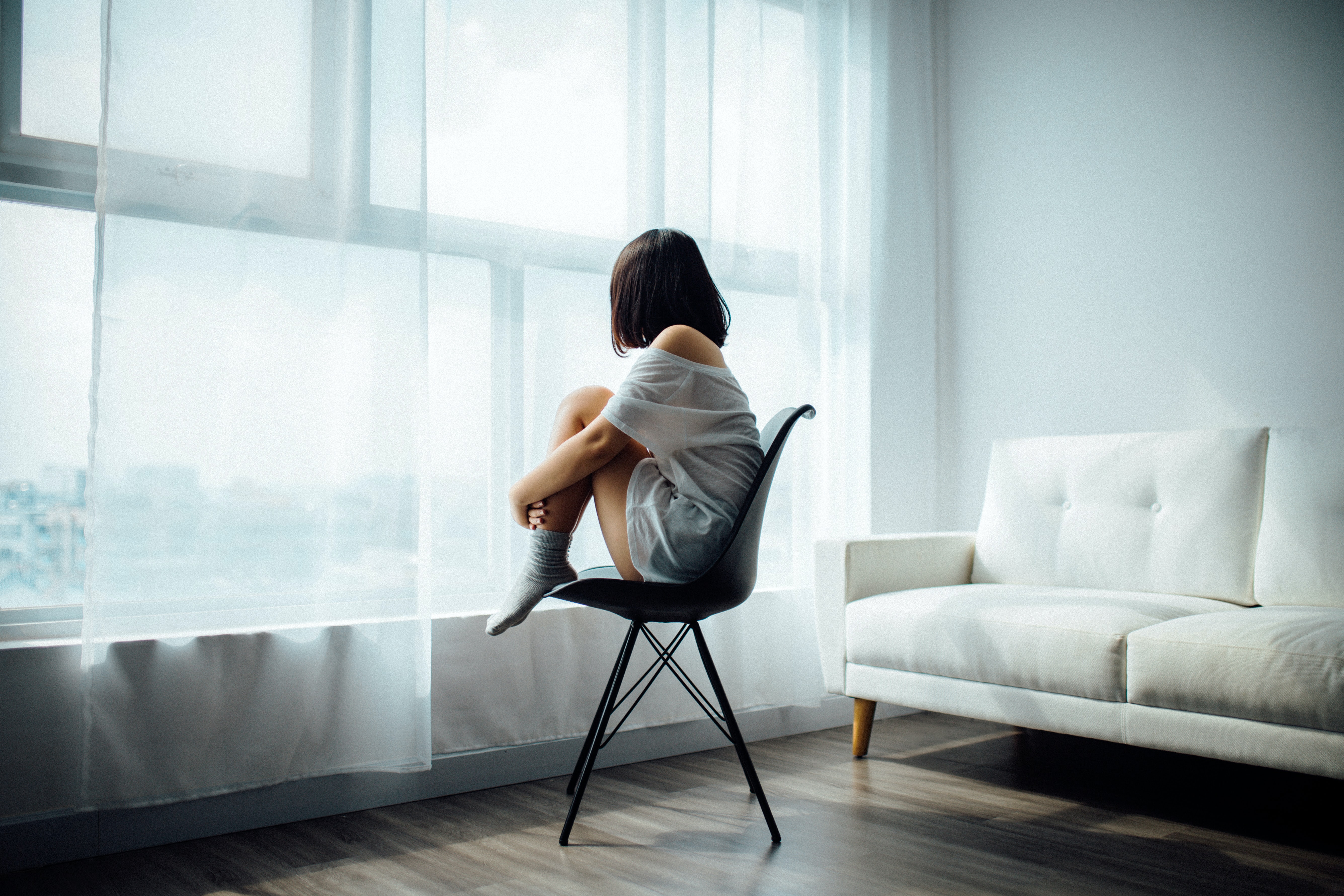 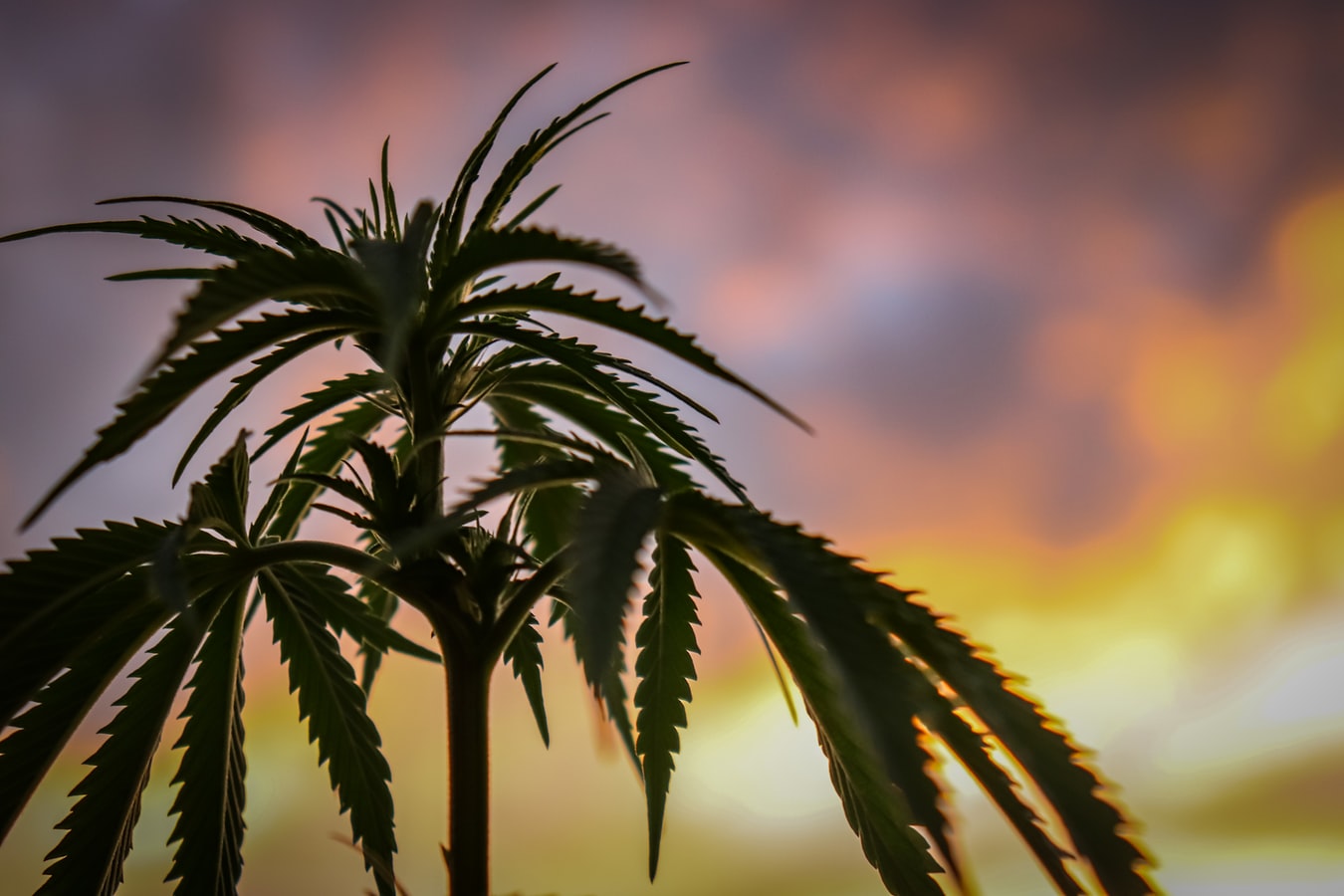 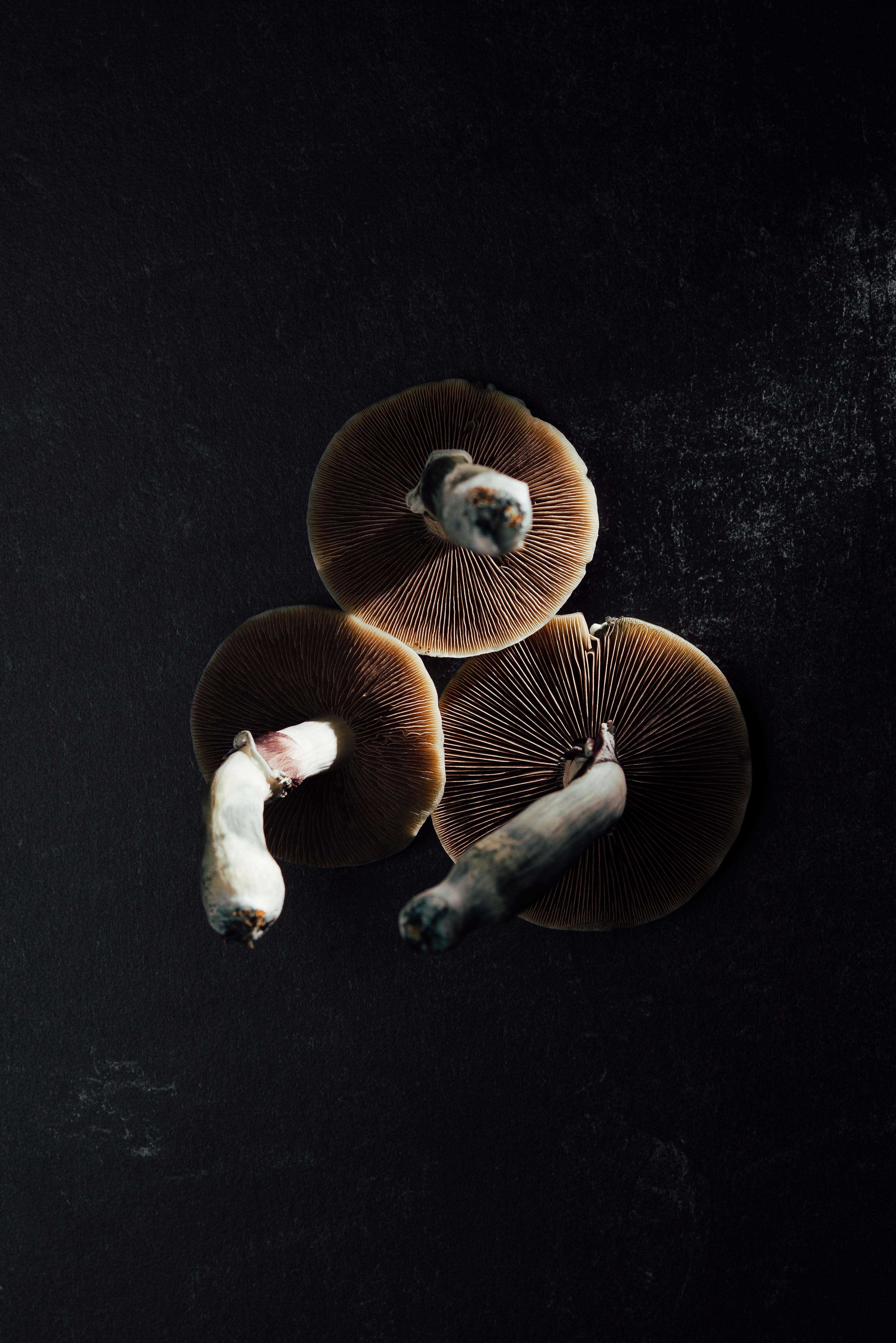